Which Geneva supercar do you expect in 1:18?

While the Geneva Motor Show is in full swing until March 17, I wondered what was the most anticipated supercar among 1:18 scale model collectors. So which of the Ferrari F8 Tributo, the Koenigesgg Jesko or Bugatti’s La Voiture Noire had the most success?

After 24 hours of bitter votes on the latest story of the Instagram page (sorry for breaking Internet 😅) the results have fallen, and they are quite divided. First and foremost, the vote was deliberately limited to three models for practical reasons. Many other supercars and hypercars could have been included (McLaren Speedtail, Aston Martin AM-RB 003, Pininfarina Battista…) and we obviously wish to see them all appear at scale 1:18 to fill our displays 😉.

Here are the results of the survey: 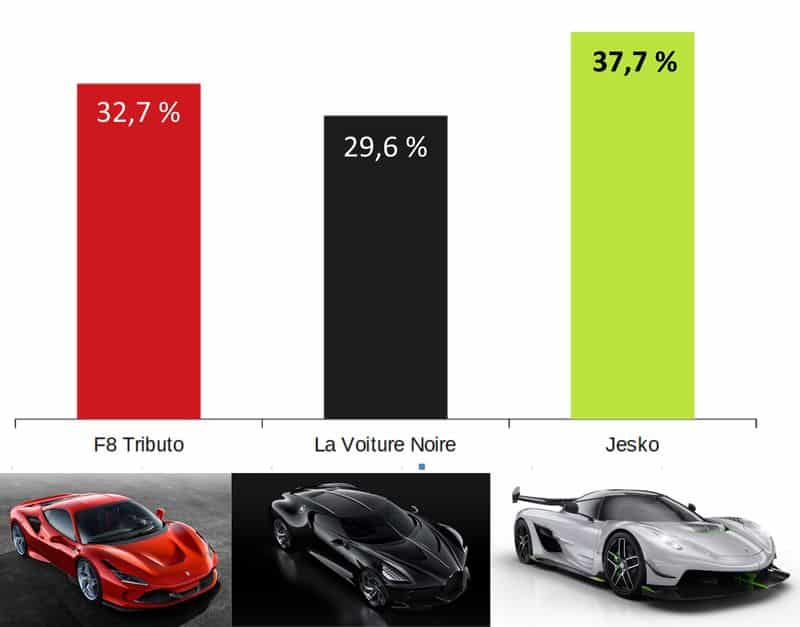 It is the Koenigsegg Jesko which seems the most awaited model. The Koenigsegg are usually small gems at 1:18 scale, their distribution is often limited to high-end manufacturers such as AUTOart or FrontiArt.

And precisely, let’s end this post with a picture which announces that the future is already there. Barely unveiled, the new Koenigsegg Jesko has already been seen at 1:8 scale! The manufacturer FrontiArt is already on the spot… 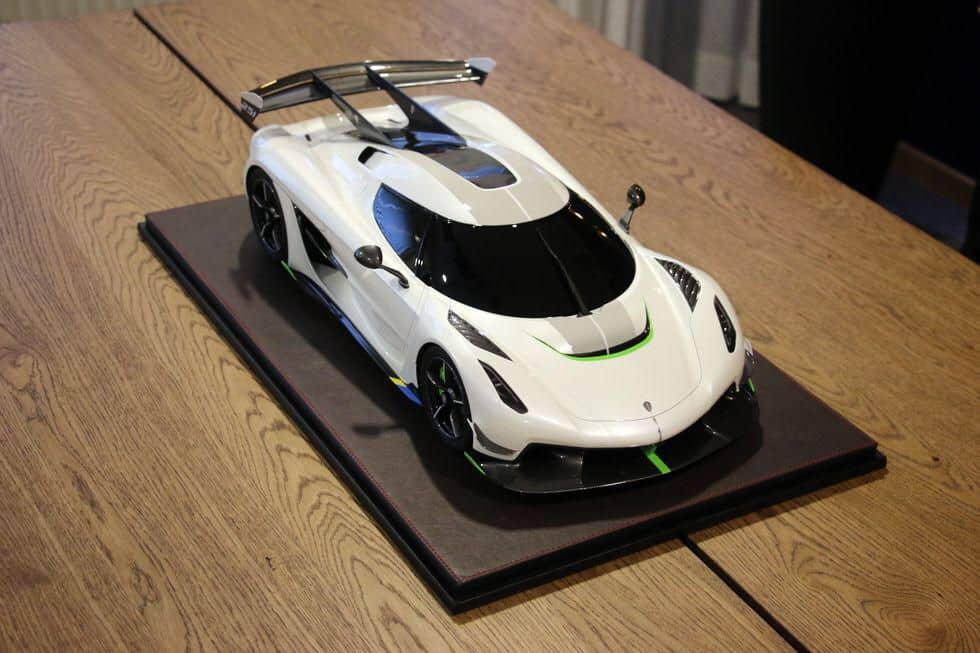 You just have to be patient. 🙂

Update September 2019: The Bugatti La Voiture Noire will be produced at 1:18 scale by MR Collection! 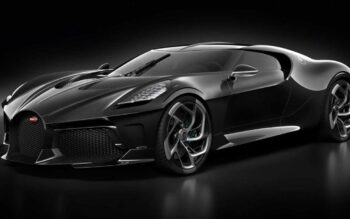 And you, which one do you expect most in miniature? Let me know! 👇